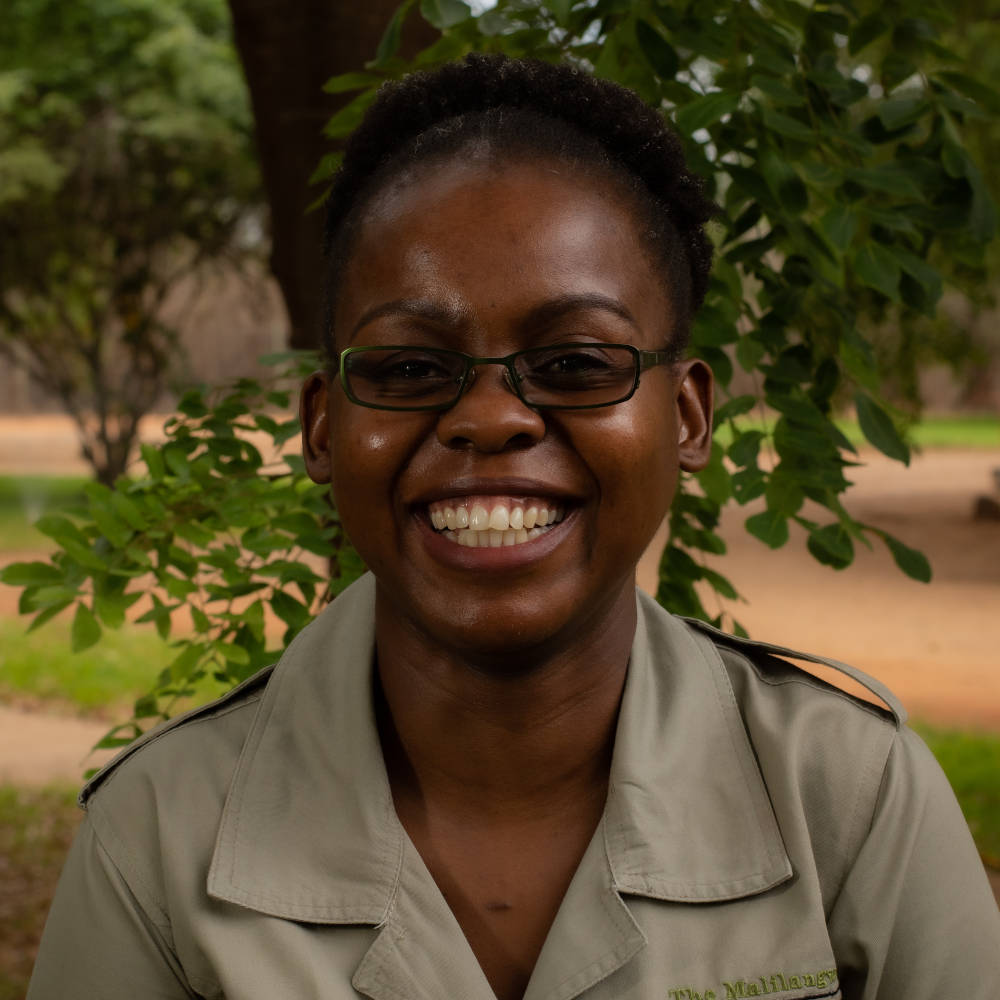 Tambu started with Malilangwe in March 2000 in a drama group. Four years later she joined the supplies team as a Cardex clerk and in 2007 I was promoted to Buyer.

Her responsibilities include ordering food stocks, tuckshops supplies, and stationery and assisting with deliveries and the input of orders.

Tambu is driven by the people she works with who appreciate her, and this motivates her to continually raise the bar.